The Coronado Historic Neighborhood In Phoenix Booming! It’s one of the most coveted neighborhoods in all of Central and Downtown Phoenix Historic Districts. 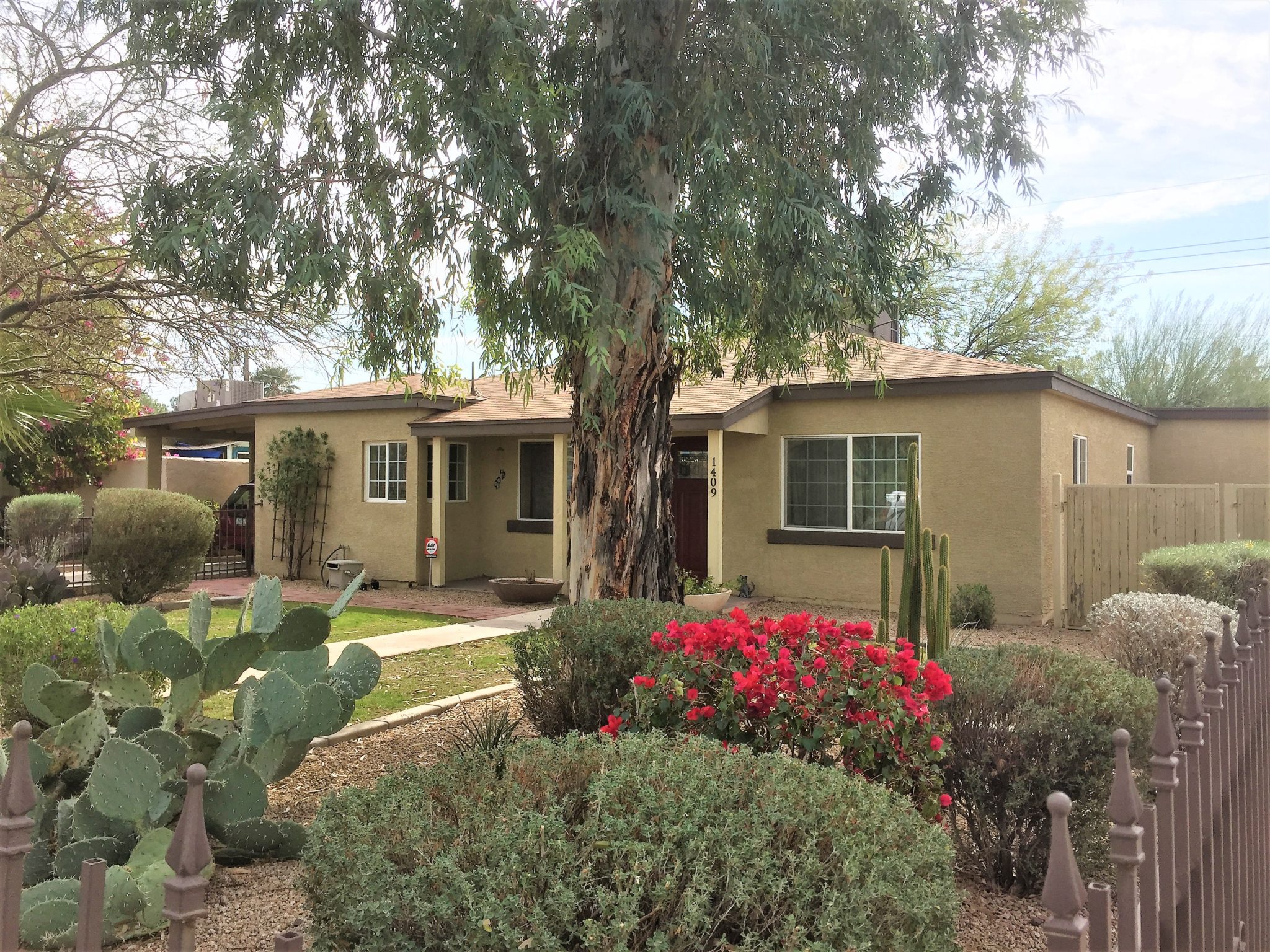 The custom, glass French doors with additional side French windows brings in natural light and opens up to a very large backyard with professionally done gorgeous desert landscaping with a perfect grass combo.

Some additional features include the sliding solar clicker RV gate which is ready for two 110 Volt auxiliary hook-ups; 3 220-Volt outlets throughout property including the studio, new gas hot water heater, and SO much more.

This home has been gently lived in and impeccably maintained. All work done by licensed, bonded & insured contractors. 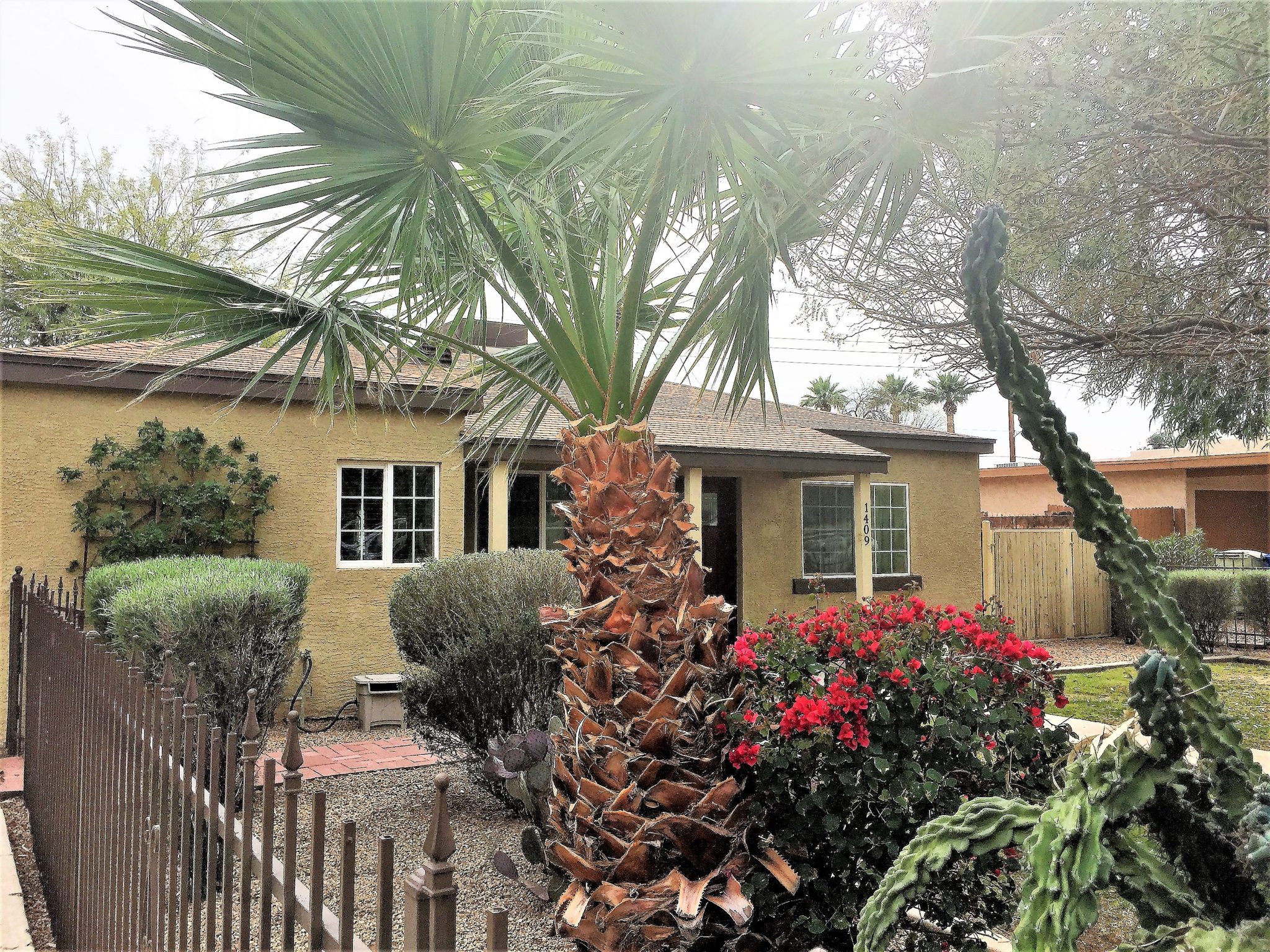 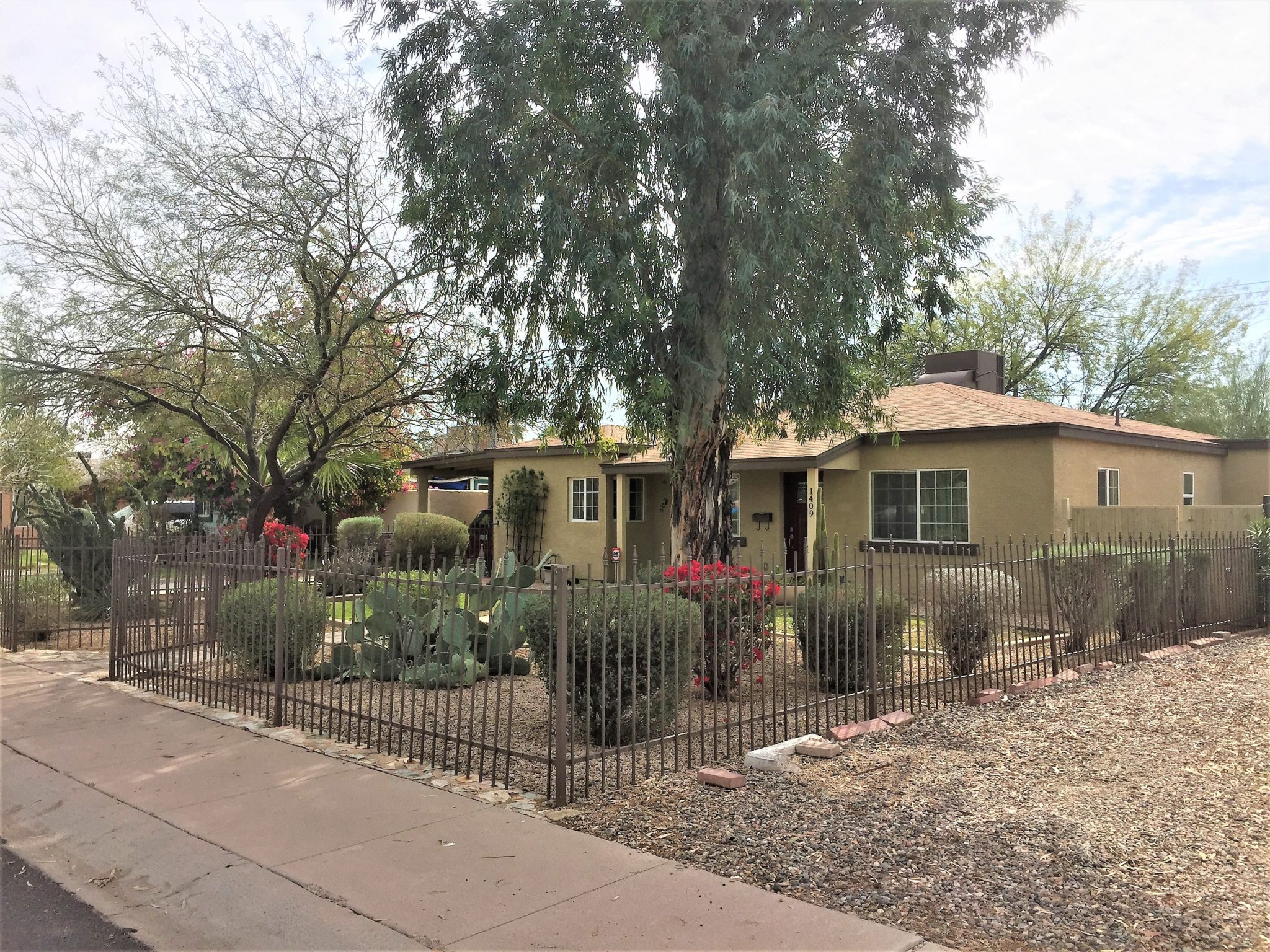 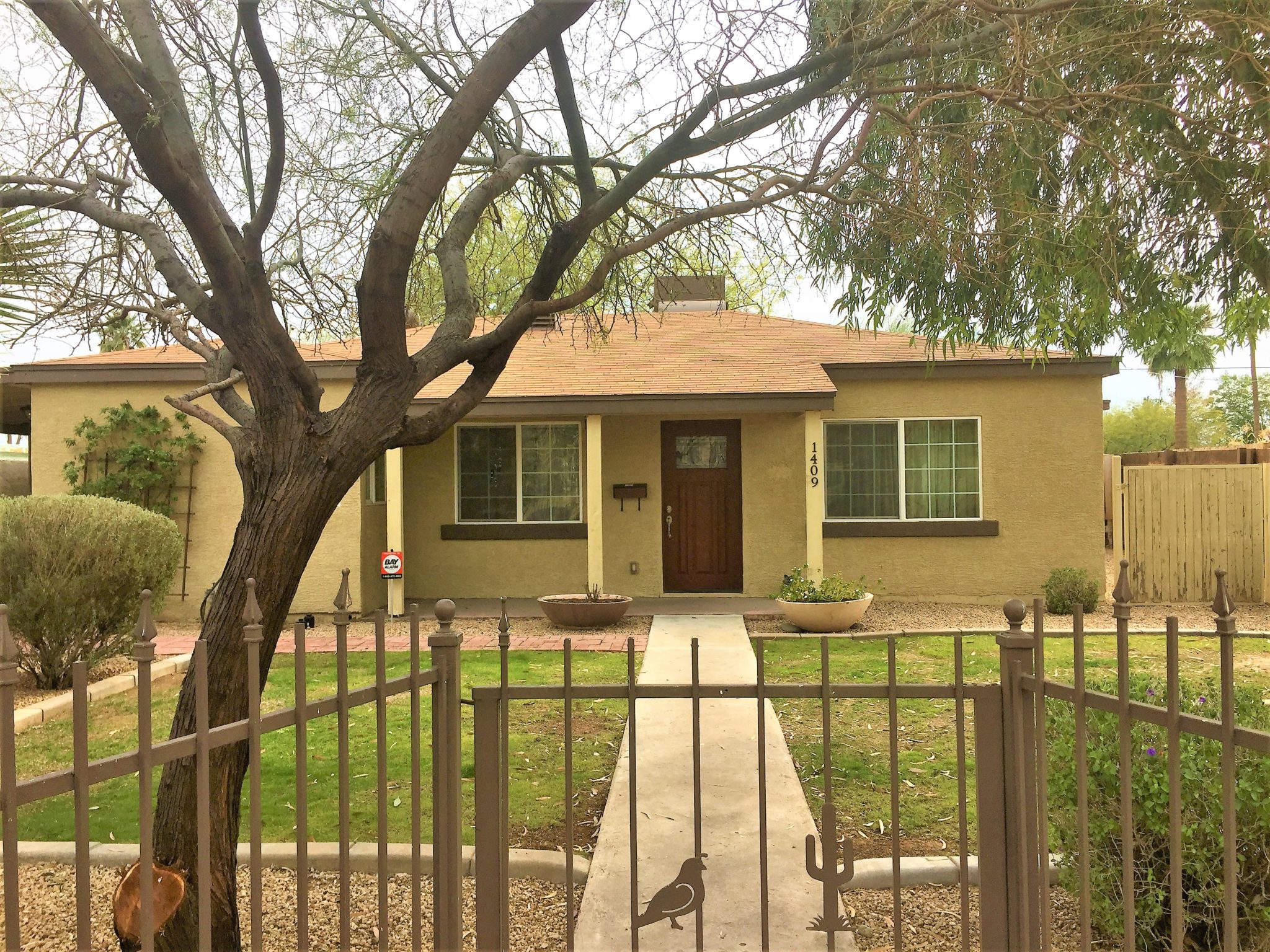 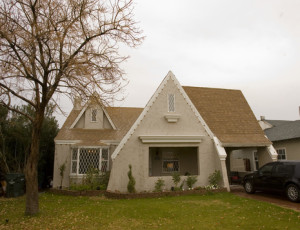 An Example of an English Tudor In Willo Historic District

The tour invites visitors to explore a variety of architectural home styles, including Tudor, Spanish Revival, Bungalow and Ranch, constructed from the 1920’s through the 1940’s.

The street fair at the event will offer handcrafted goods, unusual gift ideas, jewelry, antiques and local artwork. There will also be food vendors, a beer garden and music, including a dueling piano bar.

“Willo Home tour offers the community a chance to see a historic part of Phoenix,” Tour Chairman Don Vallejo said. “It will also give people a chance to see the renovations and what the future holds for the city.”

To make the 30th anniversary tour special, Willo partnered with The District PHX, a real estate company that has helped put on other local home tours in the past.

“Willo is one of the coolest historic neighborhoods in the city,” said Brett Borinstein, The District PHX community relations manager. “The pride of the home owners is obvious, and we’re excited to work with them.

Parking is available at the parking garage located at 1st Avenue and Holly. Guests are also welcome to park in any available location within the neighborhood. Trolleys will be continually running throughout the day.

“This is our first year working with Willo,” Borinstein said. “But I know they’re expecting their biggest and best one yet.”

Tickets: $18 Advance tickets and information on the Feb 10 Twilight Tour and Willo Affair can be found here. 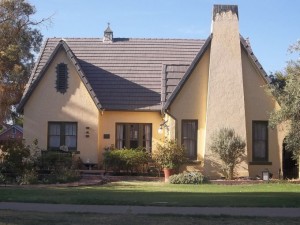