The Arcadia neighborhood is one of the most desirable addresses in Phoenix. 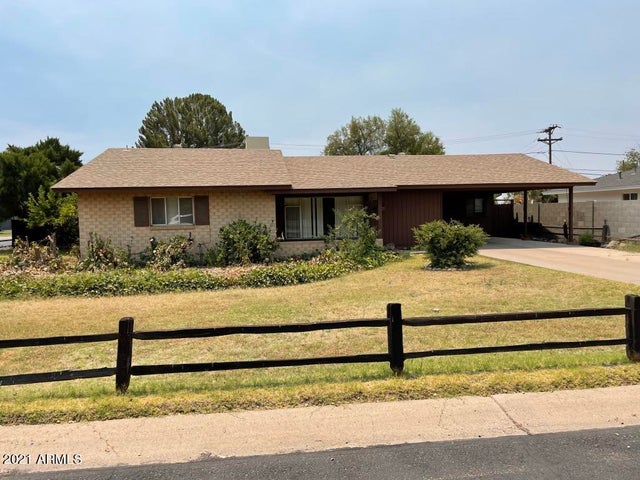 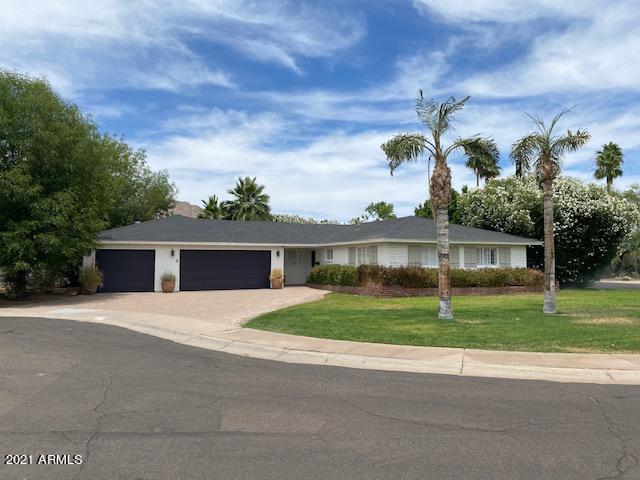 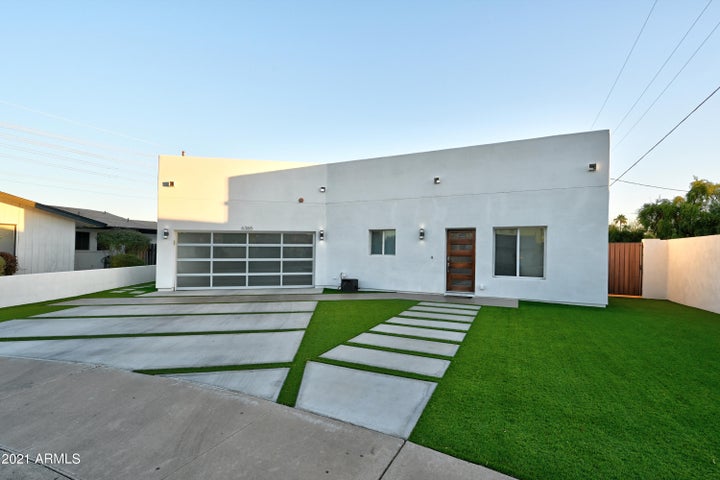 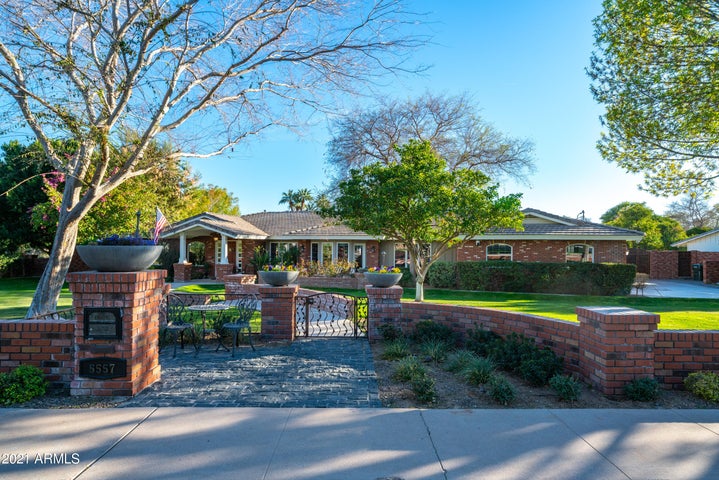 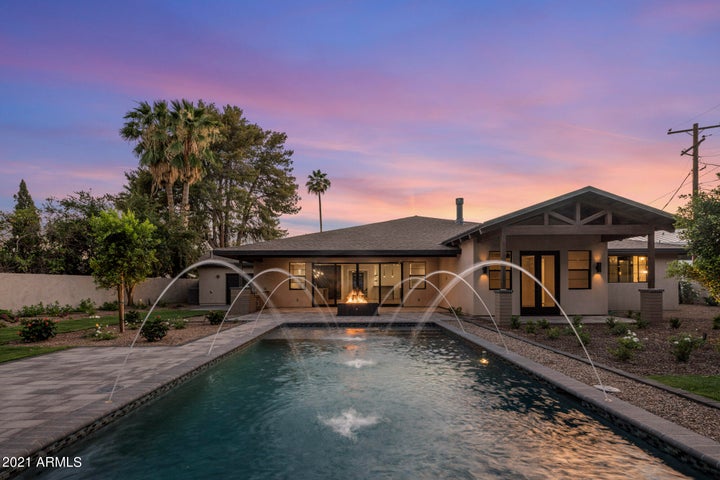 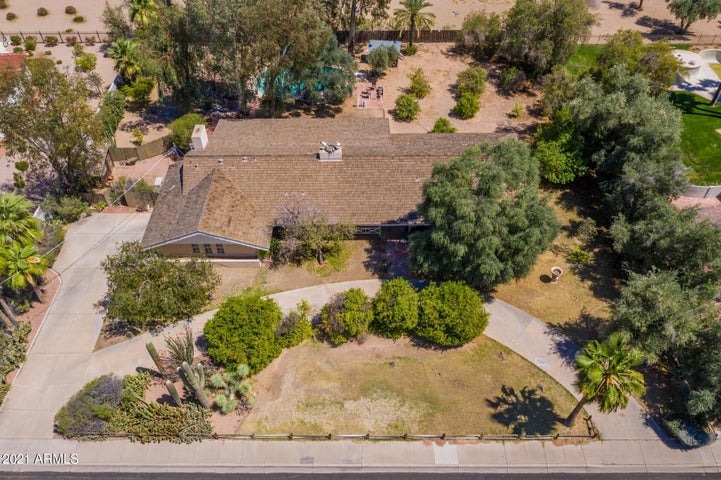 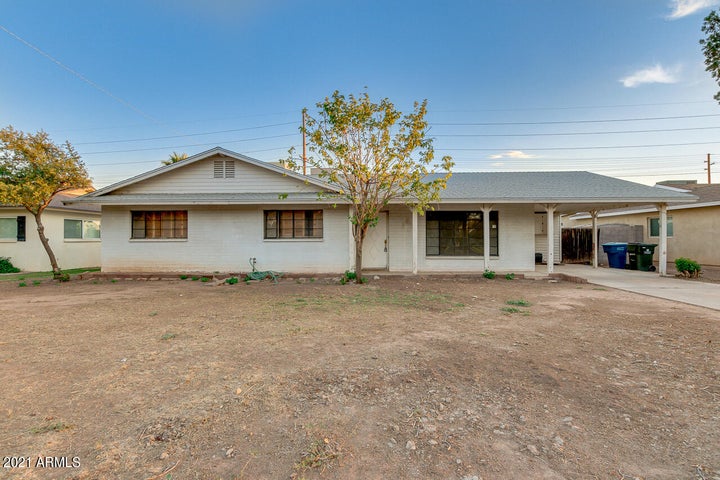 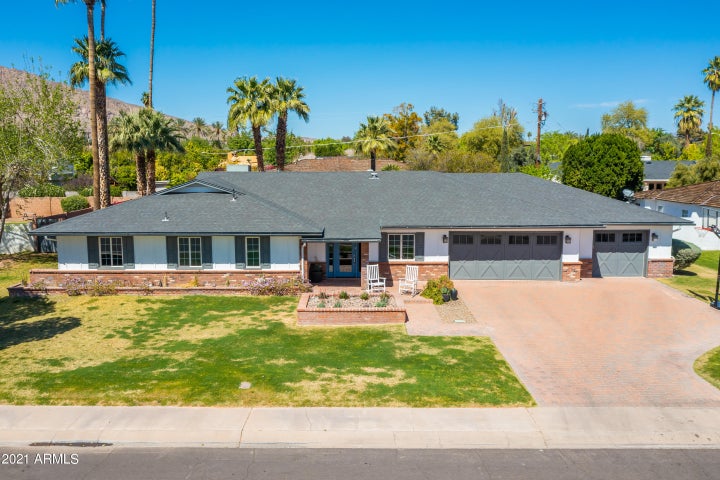 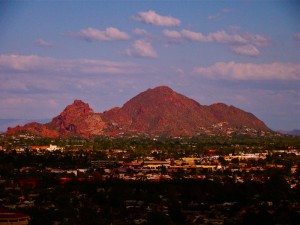 I personally lived in Arcadia starting in 1989 as the first house I purchased was in this eclectic neighborhood. I had a stunning view of Camelback Mountain in my back yard like so many homes in Arcadia do. In fact, you’d be hard pressed to find a home that doesn’t have a view of Camelback Mountain, at least to some degree. I can attest to all the wonderful attributes Arcadia has to offer but don’t take my word for it; get in your car and go cruise the area. You’ll fall in love with it.

Arcadia is bounded by 44th Street to 68th Streets and from Indian School Road to Camelback Mountain. Immediate surrounding areas have more recently been referenced as Lower Arcadia or the Arcadia area but the true Arcadia corridor begins at the corner of 44th Street and Indian School Road going north and east from there. Contrary to many people trying to ride on the “Arcadia” name, there is indeed a true, defined Arcadia Corridor.

Arcadia neighborhood is not officially a historic district and its eastern edge is in the City of Scottsdale but Arcadia has more than earned its huge place in Phoenix history.

Arcadia is one of the most desirable and priciest addresses in Phoenix. The homes range from small ranch houses under 1,000 Square feet to stunning luxury estates that sit on five acres with a lot of in-between. You’ll find a wide variety of architectural styles from sprawling 4 to 5-bedroom ranches built in the postwar era to Revivals and Pueblo-style homes dating to the late 1920’s and early 1930’s

Many people now refer to Arcadia as Midtown as it’s in the middle of everything superb and its overall location is in the center of it all. Sky Harbor Airport is just a hop and a skip away as is Biltmore Fashion Park, Fashion Square in Scottsdale and Paradise Valley along with a plethora of fantastic golf courses! Downtown and Central Phoenix is just a very short jaunt as is I-10, the Loop 202, the 51 and the 143.

Arcadia Park, G.R. Herberger Park, Camelback Mountain (and its hiking trails) along with easy access to the canal gives many options for hiking, jogging, biking and walking.

This is the type of neighborhood where the neighbors know each other, walk their dogs and are out with their children enjoying the tranquility this wonderful neighbor offers!

Built on former citrus groves, Arcadia is known for well-irrigated, mature landscaping. Several yards prominently feature orange, lemon and grapefruit trees as reminders of the area’s past. The area used to be occupied by citrus farmers from 1919 to the mid-1950’s. In the mid-1950’s, the rest of Phoenix caught up with the farms and the area suburbanized with characteristic ranch homes on large lots. Arcadia High School serves and derives its name from the neighborhood.

Because Arcadia is so highly regarded for its greenery and high-performance schools, which are in the Scottsdale system, prices are on the high end: Starter homes begin at $300,000. Homeowners tend to do a lot of remodeling, adding much diversity to the once similar-looking homes; it’s not uncommon to see a country cottage adjacent to a Spanish hacienda. Residents brag about being close to Scottsdale’s high-end shopping, a world-class resort, arts centers and good restaurants, as well as downtown Phoenix.

I couldn’t agree more. After all, living in Arcadia for so many years, I’m hooked.