Is the Phoenix Metro Condo Boom Back? 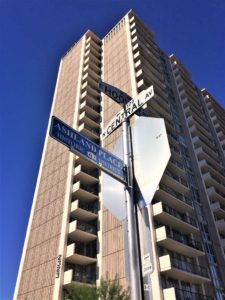 A stabilizing housing market and population gains will help Arizona’s economy expand faster than the nation’s again this year, though the gap will narrow, according to a forecast released April, 2018. Condo sales in Phoenix, AZ booming as a result.

These are the key findings:

Another year of solid growth: Arizona’s economy, which expanded 2.6 percent in each of the past two years, is poised to grow 2.7 percent this year, according to the forecast by BMO Capital Markets.

Wages are a big part of it: Personal income in Arizona has historically lagged, but the state seems to be catching up a bit. Wage growth in Arizona, up 7.4 percent over the past four quarters, is running at one of the fastest paces in the nation, according to the report. 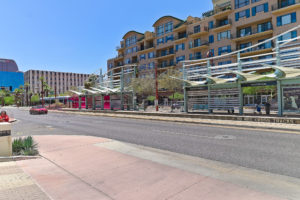 Then there’s housing: Two of Arizona’s largest employment sectors, real estate and government, have exerted a drag on the state’s economy. However, heady population gains and a low foreclosure rate bode well for real estate.

“The Arizona housing market is still battling the effects of the 2008 housing crisis but could finally be normalizing after a prolonged recovery,” wrote economists Michael Gregory and Priscilla Thiagamoorthy of BMO Capital Markets in Toronto. 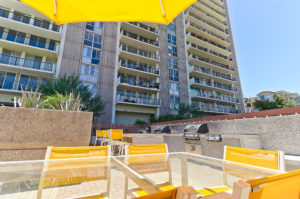 Expanding population helps: Housing and other sectors of the Arizona economy have been aided by an influx of residents for the state.

“If population continues to grow and labor market conditions tighten, the state may have a greater need for housing supply,” and condos are becoming extremely attractive, according to the report.

Another recent report, from the International Franchise Association, identified Arizona as a top-five state for franchising activity this year, an indication that small businesses could do better  partly due to population growth.