Home prices may have been on the rise the last few years, but homes are still more affordable now than they were in the pre-bubble years, according to the latest Mortgage Monitor Report released by Black Knight Financial Services.

Households are using 21 percent of the national median income to pay a mortgage on a median-priced home. In 2000-2002, the average payment-to-income ratio was 26 percent, and in 2006, it was 33 percent.

However, Black Knight’s report warns that if home prices continue to increase – as they have year-over-year for 43 consecutive months – the affordability picture in home ownership could start to change in two years.

Black Knight factored in a continuing 5.5 percent annual home price appreciation as well as interest rate rises of 50 basis points a year. Under that scenario, “we see that in two years home affordability will be pushing the upper bounds of that pre-bubble average,” says Ben Graboske, senior vice president at Black Knight Data and Analytics. “At the state level under that same scenario, eight states would be less affordable than 2000-2002 levels within 12 months and 22 states would be within 24 months.”

Graboske notes that Hawaii and Washington, D.C., in particular, are already less affordable than they were during the pre-bubble era. On the other hand, he says, even after 24 months under this scenario, Michigan – and a few other states – would still be much more affordable by the end of 2017 than it was in the early 2000s.

Within 12 months, the average mortgage payment is expected to rise by $114, which would then require 24 percent of a household’s monthly income – still below the 2000-2002 levels, according to Black Knight. But by the end of 2017, monthly mortgage payments are expected to be $240 more than today, which would push the tally to 26.5 percent of a household’s income and the upper levels of the pre-bubble averages, the report notes.

If you’re on the fence and are thinking about buying a home in Phoenix, please call Laura B. 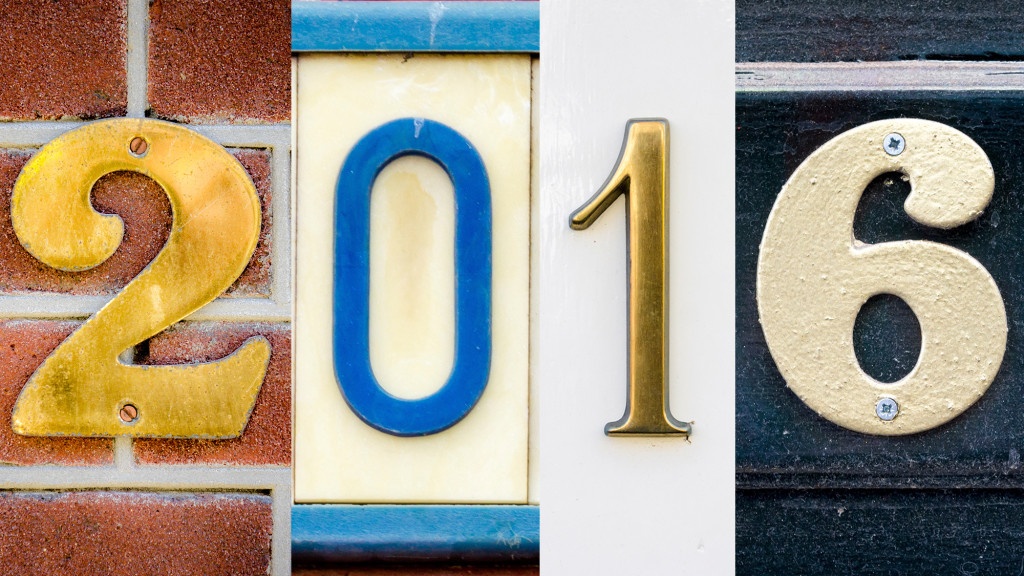 Six Stellar Reasons To Buy a Home In 2016

Is it really 2016 already?  For those of you who happen to be planning on buying a home in the new year—or even just trying to—there’s a whole lot to celebrate. Why? A variety of financial vectors have dovetailed to make this the perfect storm for home buyers to get out there and make an (winning) offer. Here are six home-buying reasons to be thankful while ringing in the new year:

Reason No. 1: Interest rates are still at record lows

Even though they may creep up at any moment, it’s nonetheless a fact that interest rates on home loans are at historic lows, with a 30-year fixed-rate home loan still hovering around 4%.

“Remember 18.5% in the ’80s?” asks Tom Postilio, a real estate broker with Douglas Elliman Real Estate and a star of HGTV’s “Selling New York.”“It is likely that we’ll never see interest rates this low again. So while prices are high in some markets, the savings in interest payments could easily amount to hundreds of thousands of dollars over the life of the mortgage.”

Reason No. 2: Rents have skyrocketed

Another reason home buyers are lucky is that rents are going up, up, up! (This, on the other hand, is a reason not to be thankful if you’re a renter.) In fact, rents outpaced home values in 20 of the 35 biggest housing markets in 2015. What’s more, according to the 2015 Rent.com Rental Market Report, 88% of property managers raised their rent in the past 12 months, and an 8% hike is predicted for 2016.

“In most metropolitan cities, monthly rent is comparable to that of a monthly mortgage payment, sometimes more,” says Heather Garriock, mortgage agent for The Mortgage Group. “Doesn’t it make more sense to put those monthly chunks of money into your own appreciating asset rather than handing it over to your landlord and saying goodbye to it forever?”

Reason No. 3: Home prices are stabilizing

For the first time in years, prices that have been climbing steadily upward are stabilizing, restoring a level playing field that helps buyers drive a harder bargain with sellers, even in heated markets.

“Local markets vary, but generally we are experiencing a cooling period,” says Postilio. “At this moment, buyers have the opportunity to capitalize on this.”

Reason No. 4: Down payments don’t need to break the bank

Probably the biggest obstacle that prevents renters from becoming homeowners is pulling together a down payment. But today, that chunk of change can be smaller, thanks to a variety of programs to help home buyers. For instance, the new Fannie Mae and Freddie Mac Home Possible Advantage Program allows for a 3% down payment for credit scores as low as 620.

Reason No. 5: Mortgage insurance is a deal, too

If you do decide to put less than 20% down on a home, you are then required to have mortgage insurance (basically in case you default). A workaround to handle this, however, is to take out a loan from the Federal Housing Administration—a government mortgage insurer that backs loans with down payments as low as 3.5% and credit scores as low as 580. The fees are way down from 1.35% to 0.85% of the mortgage balance, meaning your monthly mortgage total will be significantly lower if you fund it this way. In fact, the FHA predicts this 37% annual premium cut will bring 250,000 first-time buyers into the market. Why not be one of them?

Tax laws continue to favor homeowners, so you’re not just buying a place to live—you’re getting a tax break! The biggest one is that unless your home loan is more than $1 million, you can deduct all the monthly interest you are paying on that loan. Homeowners may also deduct certain home-related expenses and home property taxes.

The Federal Reserve has finally lifted interest rates from 0% and after nine years without a rate hike.

The potential ramifications of the policy move are far-reaching and span various American industries, from automakers to homebuilders to investment banks.

But those impacts may be disparate.

Typically, rising interest rates make for a more difficult borrowing environment. That has the potential to slow home sales, which impacts US banks, as well as new starts, which will hurt homebuilders.

With the Fed’s rate hike, history shows homes starts have tended toward a decline, which will inevitably hurt homebuilders. When rates get higher, building new homes is usually a less attractive prospect.

For years after the Federal Reserve’s decision to back down interest rates to 0%, a badly beaten homebuilding sector saw gradual increases in both homes starts and permits. They never rose to the pre-crisis levels, but the period that led up to this was in part fueled by an unprecedented boom in lending to many unqualified borrowers.

Yet it is debatable on Wall Street whether the average consumer’s psyche is far less tethered to the behavior of US central bankers than, say, that of a Wall Street executive.

“If we do see some rate increases coming, because it reflects a stronger economy, nobody is going to not buy a house because the mortgage rates went up,” Wells Fargo CEO John Stumpf said the Goldman Sachs Financial Services Conference earlier this month. “They can choose a different product and probably get the same rate. The same thing is true for small businesses.”

“If you see rates rise, you’ll see the mortgage market slow down,” Moynihan said at same event earlier this month, before the Federal Reserve raised rates.

At still the same event, Blackstone Group CEO Steve Schwarzman noted that most interest-rate hikes have typically resulted in an uptick in home prices.

“Twenty-five out of 26 times when interest rates went up, home prices went up,” Schwarzman said.

If that is indeed the case, homebuilders may be better building more and aiming to make it up on margin. Even at the end of 2016, interest rates are expected to remain near record lows for the last half-century.

It’s a great time to buy a home.