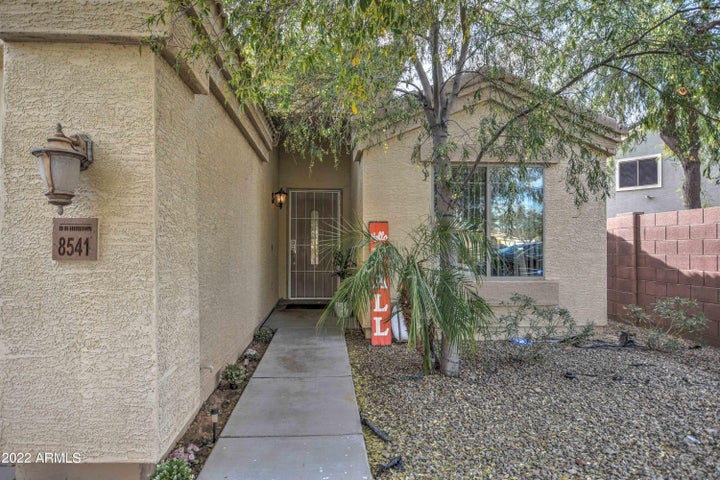 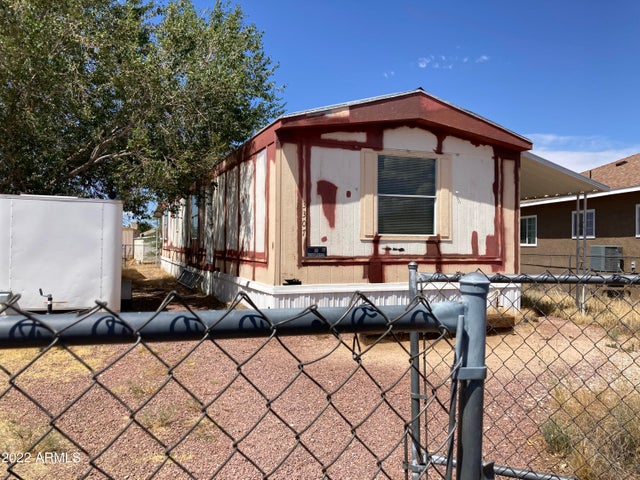 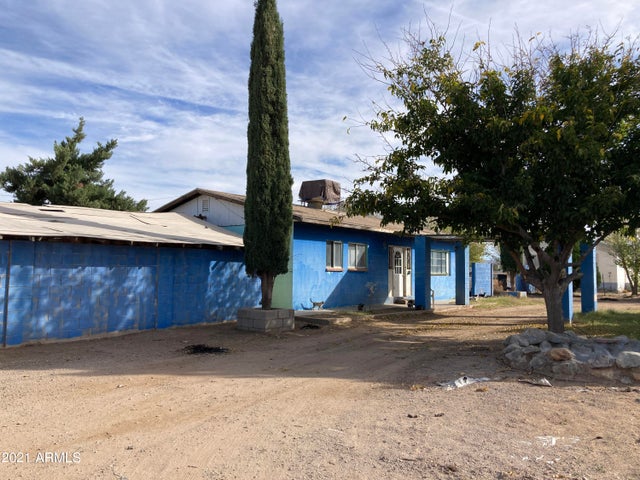 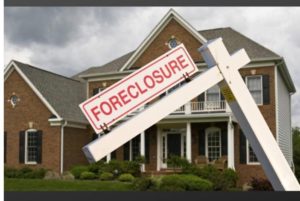 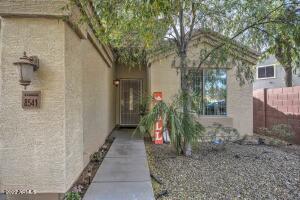 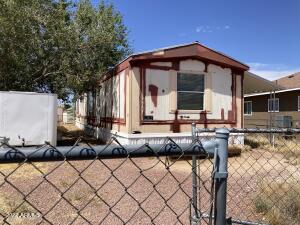 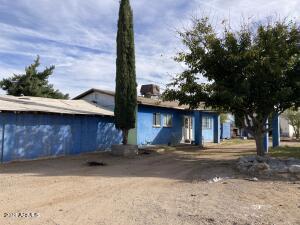 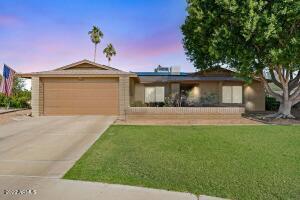 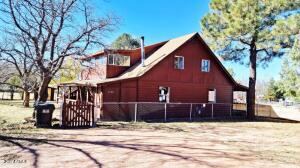 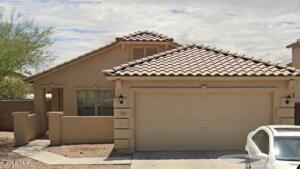 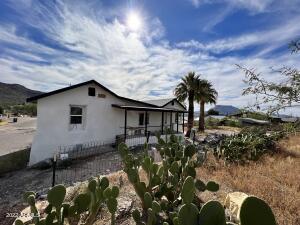 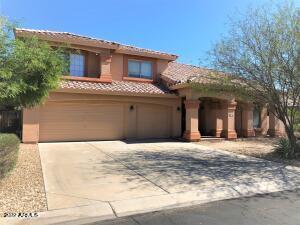 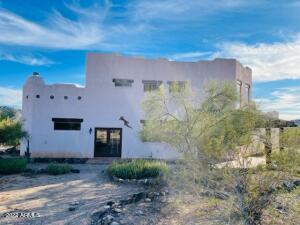 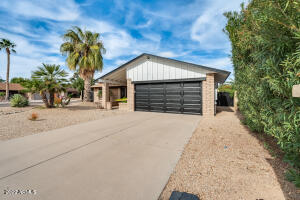 Phoenix is One of the Fastest-Growing Cities in the Country

Eleven major metropolitan areas, including Phoenix, are growing at a pace of more than 1,000 persons per week, based on population estimates issued this morning by the U.S. Census Bureau. 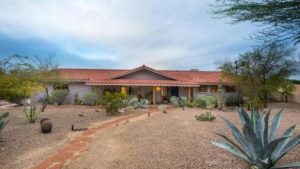 The federal agency released July 2016 estimates for 382 metros and 3,142 counties across the nation.

American City Business Journals, the parent company of the Phoenix Business Journal, used the new federal data to calculate weekly growth rates. Phoenix landed at No. 8 on the list. The Valley’s population rose from an April 2010 total of 4.19 million to a July 2016 estimate of 4.66 million, translating into a net increase of 1,436.2 persons a week.

Topping the list was the Houston metropolitan area, which saw a net increase of 2,612.3 persons per week.

The Dallas-Fort Worth area was second with a weekly net gain of 2,474.6 persons. Rounding out the top five were the New York City, Atlanta and Miami-Fort Lauderdale metros, all with population increases larger than 1,500 persons per week.

The other metros above the weekly threshold of 1,000 were Washington, Los Angeles, Phoenix, Seattle, San Francisco-Oakland and Austin.

The analysis also identified 11 major metros that suffered population declines during the six-year span. The worst weekly loss was posted by the Cleveland area, which slipped by 21,646 persons between April 2010 and July 2016, a net drop of 66.4 per week.

If you’re looking to relocate to the Phoenix area, contact Laura Boyajian today. 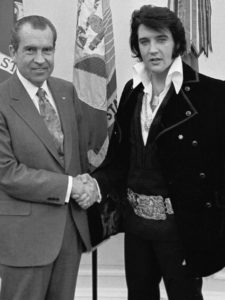