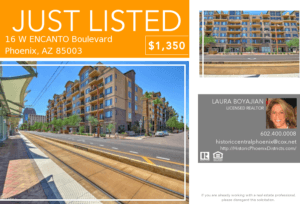 VERY Large Master Bedroom with His & Hers closets leads to both the living room, the bathroom AND the living room AND your private Balcony! Full Master Bathroom with Separate Tower & Tub PLUS Walk-In Shower AND Dual Sinks. The kitchen has gorgeous granite countertops, Dishwasher, Disposal, GAS OVEN & Built-In Microwave & Fridge. Washer & Dryer INSIDE Unit with added laundry cabinets!. Front Entry Closet & pantry also gives plenty of room for your coats & food! Fob entry access to ALL amenities give this luxury condo all you can desire in a luxury condo complex!

Also, search condos for sale at Tapestry on Central: 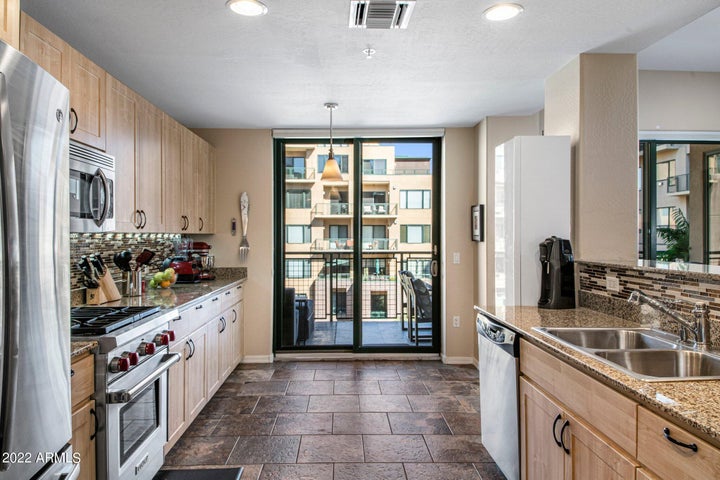 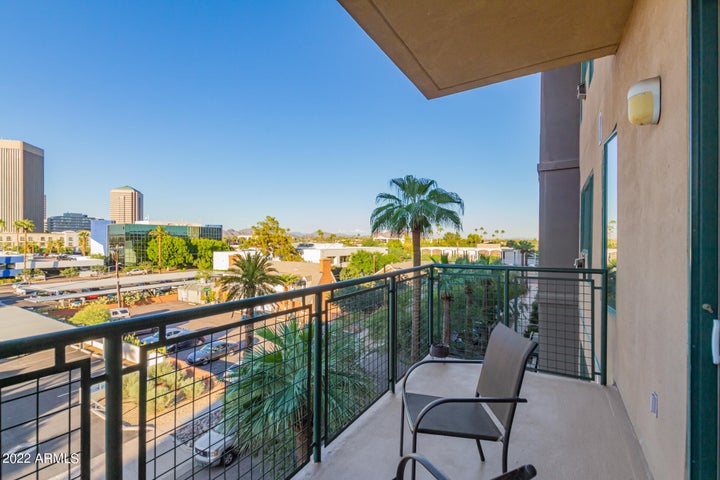 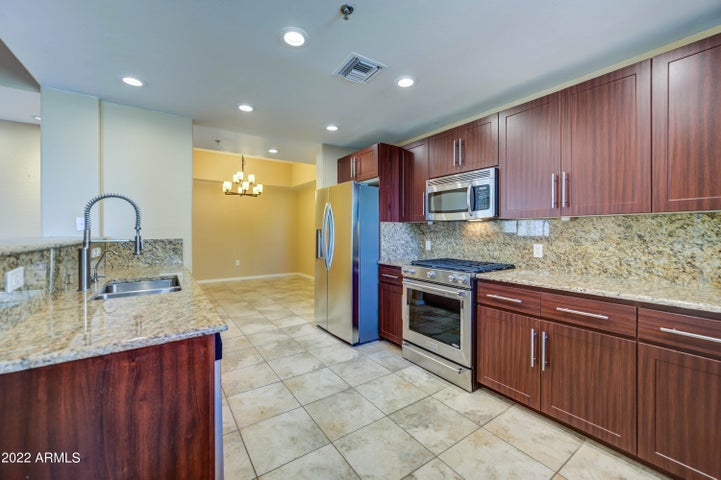 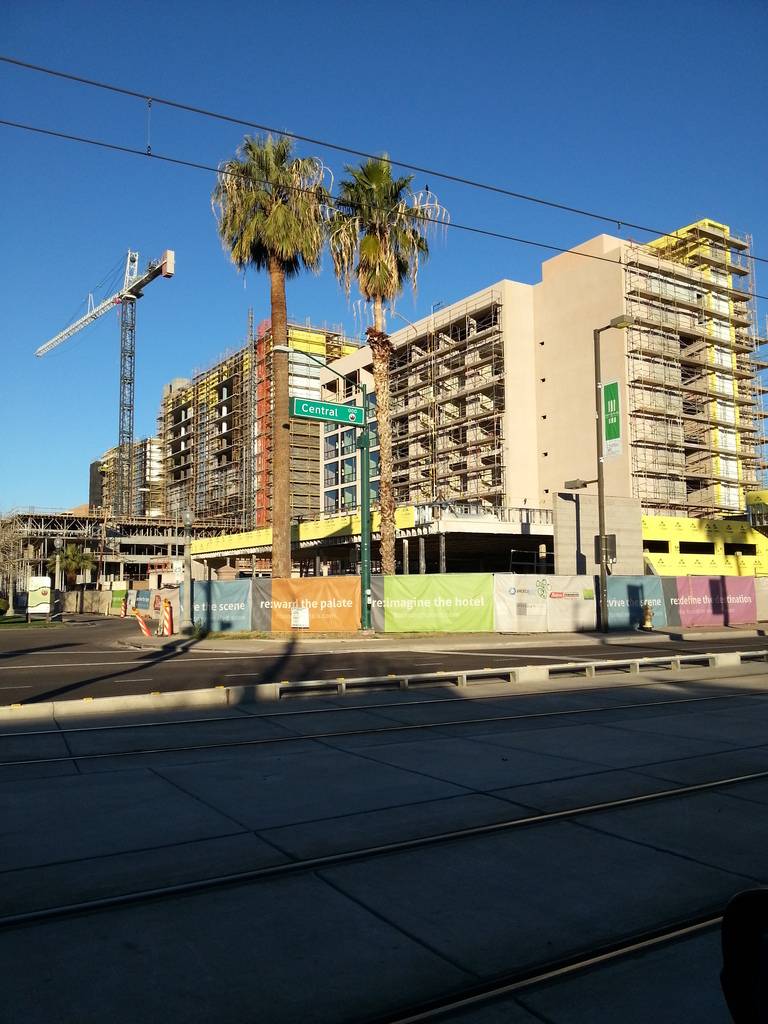 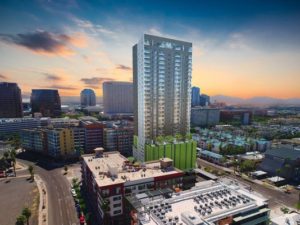