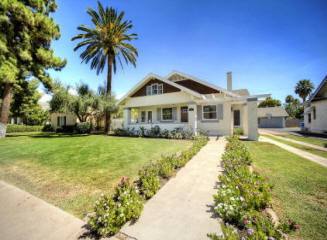 Roosevelt Historic District is just the place to be if you like driving the historic Phoenix neighborhoods scouting for homes with age and character. If you cruise around like many people do, you’ve undoubtedly discovered Roosevelt. as it’s one of the most coveted historic districts in all of downtown Phoenix. Roosevelt is one of Phoenix’s original and oldest neighborhoods built for the elite and dates back to the turn of the century.

If you like the style of homes Roosevelt Historic District has to offer, you’ll probably also like the F.Q. Story, Willo and Alvarado historic districts. And if you love the area but don’t want or need a smaller living area but still want to be in walking distance of all downtown Phoenix has to offer, look a little closer (not by much) to Central Avenue where you’ll find townhomes, condos, and apartments for sale. Roosevelt Historic District is probably the ultimate downtown Phoenix neighborhood representing a classic, urban feel with many housing choices. 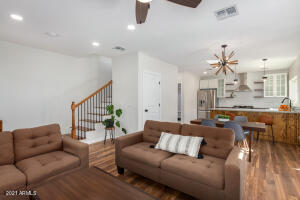