Country Club Manor Historic District provides a convenient location with quick access to Valley freeways, the airport and a short drive to some of the Valley’s best shopping & restaurants.

This historic district is not to be confused with Country Club Park Historic District.

Nestled among the busy streets of central Phoenix and a welcoming oasis in the desert, the Phoenix Country Club provides a sanctuary and oasis for its homeowners, members and guests year-round. Established in 1899, and having hosted the Phoenix Open for 50 years, the historic ambiance is pervasive throughout captured by photos of the varying faces of the Club and its surroundings, the golfing greats and legends and community leaders including Arizona’s beloved Bob and Barry Goldwater.

A recent remodel has retained the historic aspects of the Club, melding them with the best the 21st Century has to offer.

THE BEST WEST OF THE MISSISSIPPI RIVER
That was the vision of the members for the new Phoenix Country Club when it was relocated to its present location many decades ago. Little did they know then that their dreams would come to fruition and that the Club would become the preeminent country club in Phoenix. Senator Barry Goldwater was one of the members who had great influence on the Club early on and saw it grow and prosper until he passed away a few years ago.

Additionally, his brother, Bob Goldwater, is the father of the Phoenix Open which was held at Phoenix Country Club for more than 50 years. “I thought the idea of a golf tournament  in Phoenix in the winter would be an ideal way to bring awareness to Phoenix,” he said.

Ben Hogan, Byron Nelson, Jack Nicklaus, Arnold Palmer, Gene Littler, Johnny Miller, Miller Barber, Ben Crenshaw, Hal Sutton, and many other famous golfers are part of Country Club’s history. Their pictures are on the walls, and they all won the Open right here at our Club. Even more, they enjoyed the hospitality, superb amenities and great golf here. Now, you can too.

From its first golf tournament in February 1900 to today, Phoenix Country Club has set a tradition of excellence. 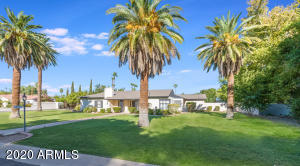 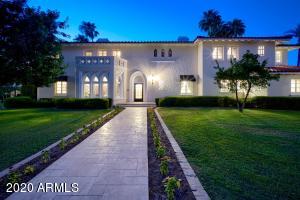 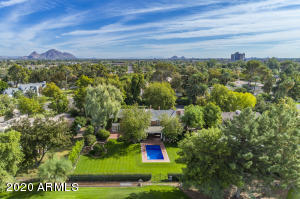 Schools In Around Country Club Manor