The City of Phoenix defines Downtown as the area between 7th Street and 7th Avenue, from McDowell Road on the north to Buckeye Road on the south.

The history of Downtown Phoenix and Central Phoenix history runs deeper than most would expect. It’s history is rich dating back to 1867. Known as The Valley of the Sun, Downtown is now the 5th largest metropolitan city in the nation.

Location: Between the “Seven’s” or not?

Downtown and Central Phoenix is generally defined “between the 7’s.” However, the majority of downtown development is concentrated in the smaller area surrounding the intersection of Washington St. and Central Avenue.

But due to major, recent growth, it depends on who you ask. Some define the boundaries from Seventh Street on the east, the railroad tracks south of Jackson Street and Interstate 10 on the north. However, others define it from from 16th Street on the east, to 19th Avenue on the west, then from Jackson Street to the south and to McDowell Road at the north. It’s all a matter of perspective as our city continues to grow. 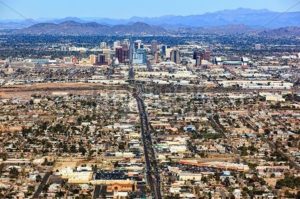 It’s located in the heart of the Phoenix metropolitan area or ‘Valley of the Sun’ with a large variety of designated historic districts housing some classic, vintage homes attracting people from all walks of life. The new high-rise condos emerging are quickly changing the skyline.

Downtown Phoenix, being the county seat of Maricopa County and the capital of Arizona, serves as the center of politics, justice and government on the local, state and federal levels.

The area is a major center of employment for the region, with many financial, legal, and other national and international corporations housed in a variety of skyscrapers.

Major arts and cultural institutions also call the area home. Downtown Phoenix is a center of major league sports activities, live concert events, and is an equally prominent center of banking and finance in Arizona. Regional headquarters for several major banks, including JP Morgan Chase, Wells Fargo, US Bank, Bank of America, Compass Bank and MidFirst Bank are all located within or close proximity to the area. 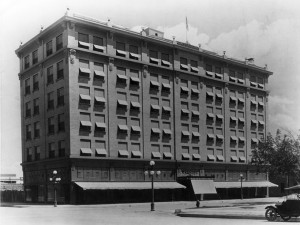 The Jefferson Hotel, now the Barrister Place, in 1916 in Phoenix.

The town of Phoenix was settled in 1867, and incorporated in 1881 as the City of Phoenix.

In 1870, a meeting was held to select a town site for the influx of pioneers coming to the recently recognized town of Phoenix. 320 acres were purchased for $50 raised by popular subscription.

Between the Seven’s Established

But, this original site, the whole of the town of Phoenix in that day, encompasses what would presently be the Downtown Core, bordered by Van Buren Street south to Jackson Street, and Seventh Street to Seventh Avenue. 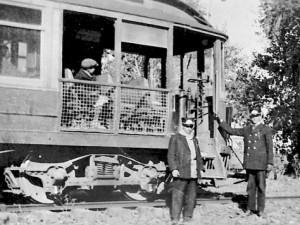 With the first survey of the new town, streets were laid out in a grid, with Washington Street as the main east-west thoroughfare.

Naming of the Streets

Originally, the north-south streets originally bore Native American tribal names, but were changed to more easily remembered numbers, with everything east of Center Street (later Central Avenue) named as streets and everything west as avenues. The town continued to grow, and was eventually incorporated as a city on February 28, 1881 centered around downtown.

Throughout the 1880’s the newly incorporated city made many strides toward modernization with the construction of one of the first electric plants in the West as well as the opening of the horse-drawn streetcar line.

The Phoenix Street Railway system was eventually electrified and expanded to several different lines that connected Downtown Phoenix to other neighborhoods and cities in the Valley.

Independence Day of 1887 heralded the arrival first Southern Pacific train. This opened up the economy of the young city, as goods now flowed in and out by train as opposed to wagon. As Phoenix became the center of commerce in the territory, the capital was moved to Phoenix, with temporary offices being set up in Downtown.

The Beginning of Phoenix’s Story 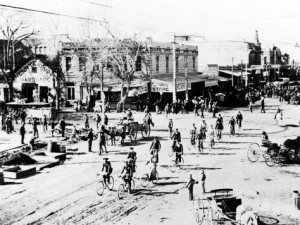 Phoenix served as an agricultural area that depended on large-scale irrigation projects.

Until World War II, the economy was based on the “Five C’s”: cotton, citrus and cattle, climate and copper. The city provided retail, wholesale, banking, and governmental services for central Arizona, and was gaining a national reputation among winter tourists.

The post-World War Two years saw the city beginning to grow more rapidly, as many men who had trained in the military installations in the valley, returned, bringing their families.

The population growth was further stimulated in the 1950’s, in part because of the availability of air conditioning, which made the very hot dry summer heat tolerable, as well as an influx of industry, led by high tech companies. The population growth rate of the Phoenix metro area has been nearly 4% per year for the past 40 years.

The growth rate slowed during the Great Recession but the U.S. Census Bureau predicted it would resume as the nation’s economy recovered, and it already has begun to do so. While currently ranked 6th in population, it is predicted that Phoenix will rank 4th by 2020. Currently it’s the 5th most populous city in the United States. 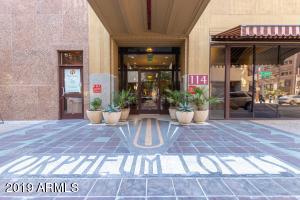 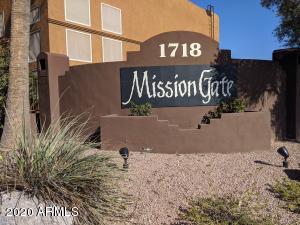 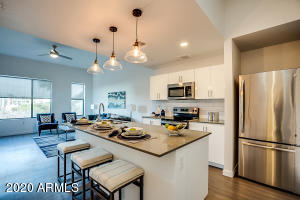 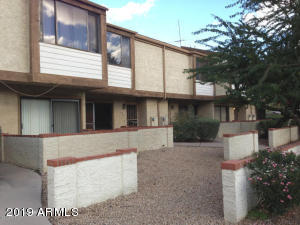 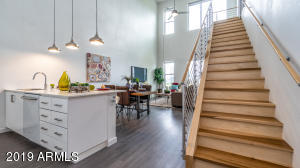 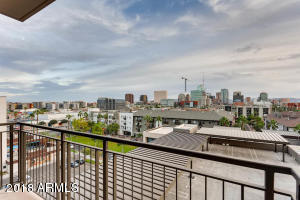 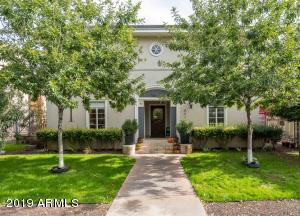 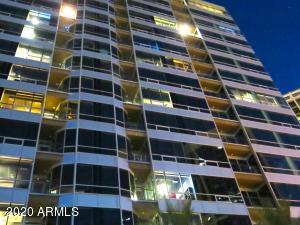 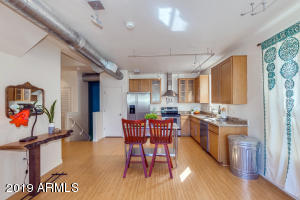 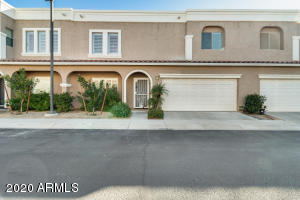