The Warehouse District location in Phoenix, AZ is 14 blocks by six blocks North of Interstate 17, Just south of the Downtown Core and North of Central City South.

The Warehouse District in Phoenix, AZ is not a designated historic district but is one of the most up & coming Urban locations to live & work.

Originally Phoenix’s Chinatown from the 1870s to the 1940s, the Warehouse District spans between Seventh St. to Seventh Ave. and north to Jackson St. and south to Lincoln St. In the past, it was once a major economic hub for the city in the early part of the 20th century. Trains stopped to pick up and deliver goods and produce, but as freeway systems grew, the area became obsolete.

With large expanses of space, many of the historic warehouses found in
the neighborhood are well-suited to the open, collaborative workspaces
sought by startups and creative firms.

Having been forgotten for more that 50 years, the area south of downtown is making a comeback. The trend of urban renewal has been spreading across the country and Phoenix is no exception. With the help of Phoenix officials, developers and business groups, this area is on the rise. The city has been upgrading infrastructure by installing LED lighting, replacing sidewalks and adding a bike lane according to Christine Mackay, the Director of Community and Economic Development for the city of Phoenix.

The city is also encouraging real estate development of the 30+ warehouses in the area that have been declared historic landmarks. “Developers can apply for local grants to help with the cost of remodels. So, more than 100 new businesses have moved in over the last 5 years”, Mackay says. Some of these include WebPT, a web based software company, Galvanize, a co-working space and tech education firm, and the Duce, a popular restaurant and event space.

With a short commute into downtown, a 12 minute ride to Sky Harbor and extension of the light rail, this area is sure to become an exciting annex of urban living in the Valley.

From Produce to Productivity

Where produce warehouses and distribution centers once clustered along the railroad tracks in Phoenix’s warehouse district, a tech and creative hub with urban authenticity is emerging. With large expanses of open space, the neighborhood’s historic buildings are being reborn as start-ups, event venues, design studios, art galleries and more.​​ 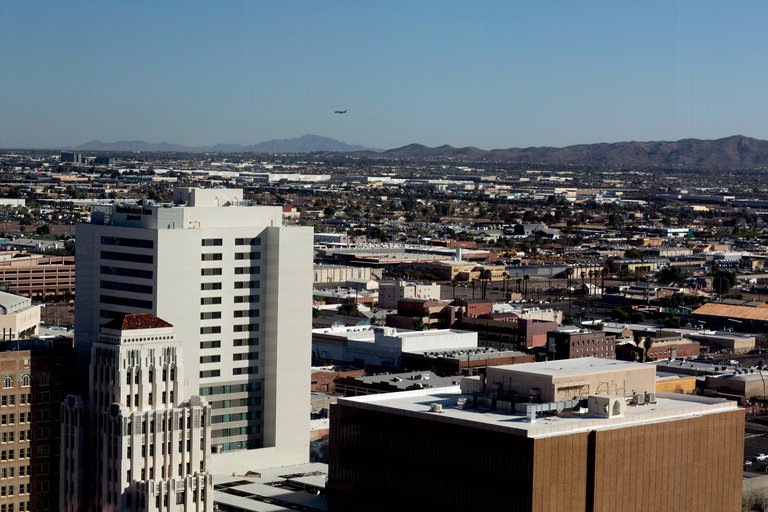 Although this is not a “historic district,” (yet), it is without a doubt, one of the most up and coming locations to live, work, play and even live/work.

The City of Phoenix Warehouse District is making a huge comeback. Head south a few blocks of downtown and the buildings get shorter. Towering skyscrapers give way to vintage brick warehouses. In the shadows of Talking Stick Resort Arena and Chase Field, the vibe is more laid back. This is where visionaries see what others cannot.

An inspiring glimpse, at once, of downtown Phoenix’s past and future. Today, the Warehouse District is being reborn with very exciting results. It’s attracting an eclectic collection of office spaces, restaurants, galleries, and one-of-a-kind venues for music and events. It’s urban realness draws creative ventures and tech start-ups alike.

As a result, ambitious entrepreneurs are reinvigorating once-shuttered warehouses with adaptive new uses. It’s more than a different side of the tracks; it’s a different side of Phoenix and its gaining momentum. This is the future of downtown’s next wave of growth. 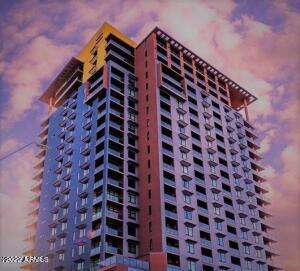 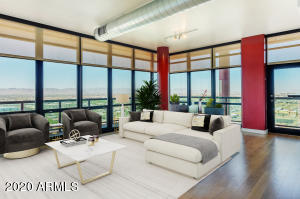 Residential Homes For Sale In The Warehouse District In Downtown Phoenix

The History of The Warehouse District in Phoenix, AZ