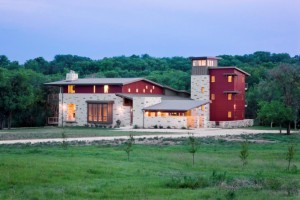 In Phoenix, Arizona, many, many historic districts and neighborhoods have ranch homes for sale en mass. A few examples of these neighborhoods are Arcadia, Pierson Place, North Encanto, just to name a few. 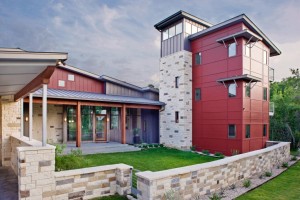 The Ranch Style Home is an Art Form

The Ranch architectural style is like jazz and great cheeseburgers. It’s an art form unique to America. Low-slung Ranch homes, modeled after the casual style of homes on true Western Ranches were first built in the 1930’s. Then, over next four decades, they were popping up like wild daisy’s all over the countryside.

Ranch Homes are Making a Comeback

After falling out of favor in the 1980’s and 1990’s, Ranch homes are now enjoying a return to vogue, mostly as custom-built homes. Remember, Ranch homes do not have to be old to have a historic feel with a modern look. 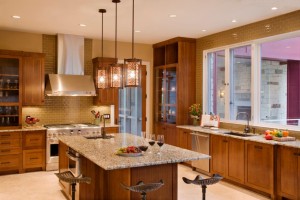 The Ranch style house can be considered a sub-type of Modern-Style architecture, embracing open spaces and the connection between indoor and outdoor living.

The art form was pioneered by California architect Cliff May, whose houses were often a single room deep so each room could open to the outside and benefit from sunshine and warm breezes. 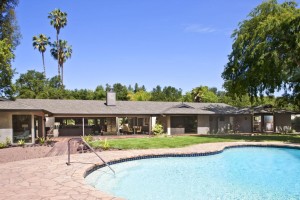 The 1960s Ranch rambler separated the private master suite from the children’s rooms with public living, dining, and kitchen spaces. This reflected the importance of functionality in Ranch style houses and also created the signature rambling, elongated form.

These elements emphasized muted versions of the style mostly lack the attached garages and ornate elements usually associated with the Ranch house.

Ranch homes tend to be easy to maintain because they’re often made of brick. So, this may require a little fuss, but they’re sparsely adorned. Sometimes, their flat style can spell trouble down the road as rainwater tends to collect on poorly drained flat or near-flat roofs and leak as the house ages.

Created for California and Arizona

Ranch houses were created for the California and Arizona type climate. If you’re living in a colder climate, a home designed to enjoy balmy weather is not necessarily a good fit, but ranch homes were mass-produced across the country.

Lifestyle In a Ranch Style Home

Ranch homes are synonymous with laid-back living. So, they emphasize the family-friendly backyard, usually connected to the kitchen or dining area via a sliding glass door and flat patio. It’s hard to picture a Ranch house without a barbecue grill out back.

But, the style also evokes a less eco-friendly era. Its sprawling floor plan gobbles up land and is not particularly conscious about conserving space or resources.