Did you know that Peoria, AZ was named after two men from Peoria, Illinois, outside of Chicago?

The actual Peoria town site was owned by Joseph B. Greenhut and Deloss S. Brown. In 1890, the two men from Peoria, Illinois, acquired four sections of land from the government through the Desert Lands Act. This 1877 law allowed settlers to claim 640 acres, or one square mile, of land in the public domain in exchange for a small fee and the promise to irrigate within three years. They filed Peoria’s plat map with the Maricopa County recorder on March 24, 1897, naming the settlement after their hometown. 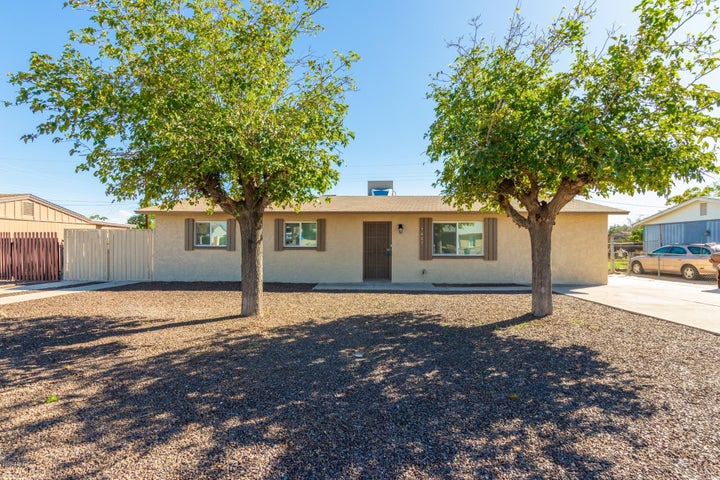 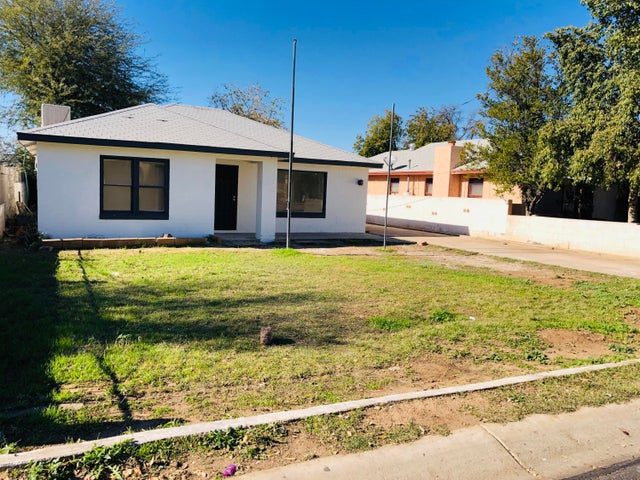 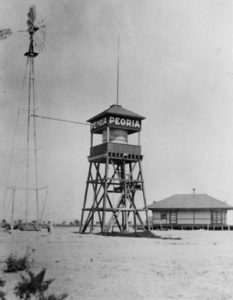 The Peoria water tower was a landmark that announced the town’s presence to all who passed by. For the first few years, before the settlers sank wells on their ranches, domestic water was supplied from “adobe holes” or dipped up from irrigation laterals or ditches and stored in barrels or galvanized tanks. As soon as the proposed Peoria town site was surveyed, however, a hand-dug water well was sunk in 1889 on the public right-of-way at the intersection of Grand Avenue and Washington Street. The “town well” provided water for local residents as well as the traveling public. Five years later the well was refashioned into a water tower and tank. A social gathering place as well as a source of water, the tower seemed to symbolize the young settlement’s growing sense of civic pride.

A Brief Look at Peoria, Arizona Through the Years

The City of Peoria’s history goes back to the 1880’s. Some could challenge that our beginnings go back as far as the Native Americans who inhabited and traveled along the river now known as New River. As far back as humans have roamed this area, agriculture has been the reason for settlement.

These early settlers either built adobe homes or used large tents. One half of the tent contained a floor and served as the living quarters while the other half housed grain, hay, spare furniture and tools. Rattlesnakes, scorpions and desert rats often sought refuge under the floor from the hot desert sun. Life was even more difficult if floods washed out the canal diversion dam. When this happened, it was a six-mile trek to the Grand Canal for domestic and stock water. Once there, the settlers had to dip water from the canal into barrels. The water trips often occurred every other day and lasted for months to keep up with demands.

With the growth in production at Vulture Mine came an increase in traffic along this route, and so it was named Grand Avenue in 1887. By 1888, Peoria was really on the map with the establishment of a U.S. Post Office for its soaring population of 27. After the proposed town site had been surveyed and a well dug in the northwest corner of section 26 the center of Peoria was firmly set at Washington and Grand Avenue.

To accommodate the expanding community, Central School was built in 1906 and used continuously for the next 70 years. Today it is home to the Peoria Museum where tantalizing tidbits from the past await you.

Gradually our town was born as entrepreneurial businesses moved in to meet the needs of the growing community. By 1970 the town still only had about 2,500 people. However, it did have all of the shops of a small, self-sufficient and warm-hearted community. Today, with a population of more than 170,000, Peoria continues to grow and prosper.

The modern-day City of Peoria began near the current intersection Peoria Avenue and Grand Avenue. The original town site was officially platted in 1897, and the early center of Peoria would begin to form on the south side of Grand Avenue where some of the earliest businesses and residences were constructed. However, most of Peoria’s early settlers actually lived outside of the town, spread out on large tracts of agricultural land. The young town was well served by its location along Grand Avenue, as a railroad line soon paralleled this major roadway, allowing for goods and people to flow into the town, and for the agricultural products of the area to make their way to larger markets.

Despite its location near Grand Avenue and the Santa Fe railroad spur line, day-to-day living conditions in the Peoria area were harsh and the little town grew slowly. There was not a lot of money to invest in elaborate, professionally designed homes and businesses. As a result, most of the buildings constructed in the area at the turn of the century did not have high architectural value or the durability to withstand years of harsh Arizona summers. The majority of the commercial buildings in Peoria that did survive the first decade of the twentieth century were destroyed by a fire in 1917 that consumed the business district along Washington Street, east of present-day 83rd Avenue.

Unlike Peoria’s early commercial buildings, most of its prominent dwellings from the same era were dispersed, built on farms scattered around the settlement away from the center of the community. Many have long since been torn down to make way for new development. Consequently, not many pre-world-war two era homes have survived to form a significant architectural context. Today, what remains of Peoria’s early heritage is contained in a small number of buildings and structures.

Peoria’s Historic Preservation Commission consists of seven members, appointed by the Mayor with the approval of the City Council. The duties of the Commission include advising the Planning & Zoning Commission and City Council on issues such as the identification and designation of landmarks and historic districts, and the utilization of funds to promote the preservation of such landmarks and historic districts within the City of Peoria. The role of the Commission is also to increase public awareness of the importance of historic, cultural, and architectural preservation. Courtesy City of Peoria. 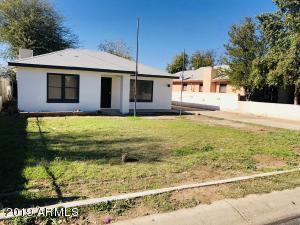